Yuri Bezmenov: Deception Was My Job

Yuri Bezmenov: Deception Was My Job 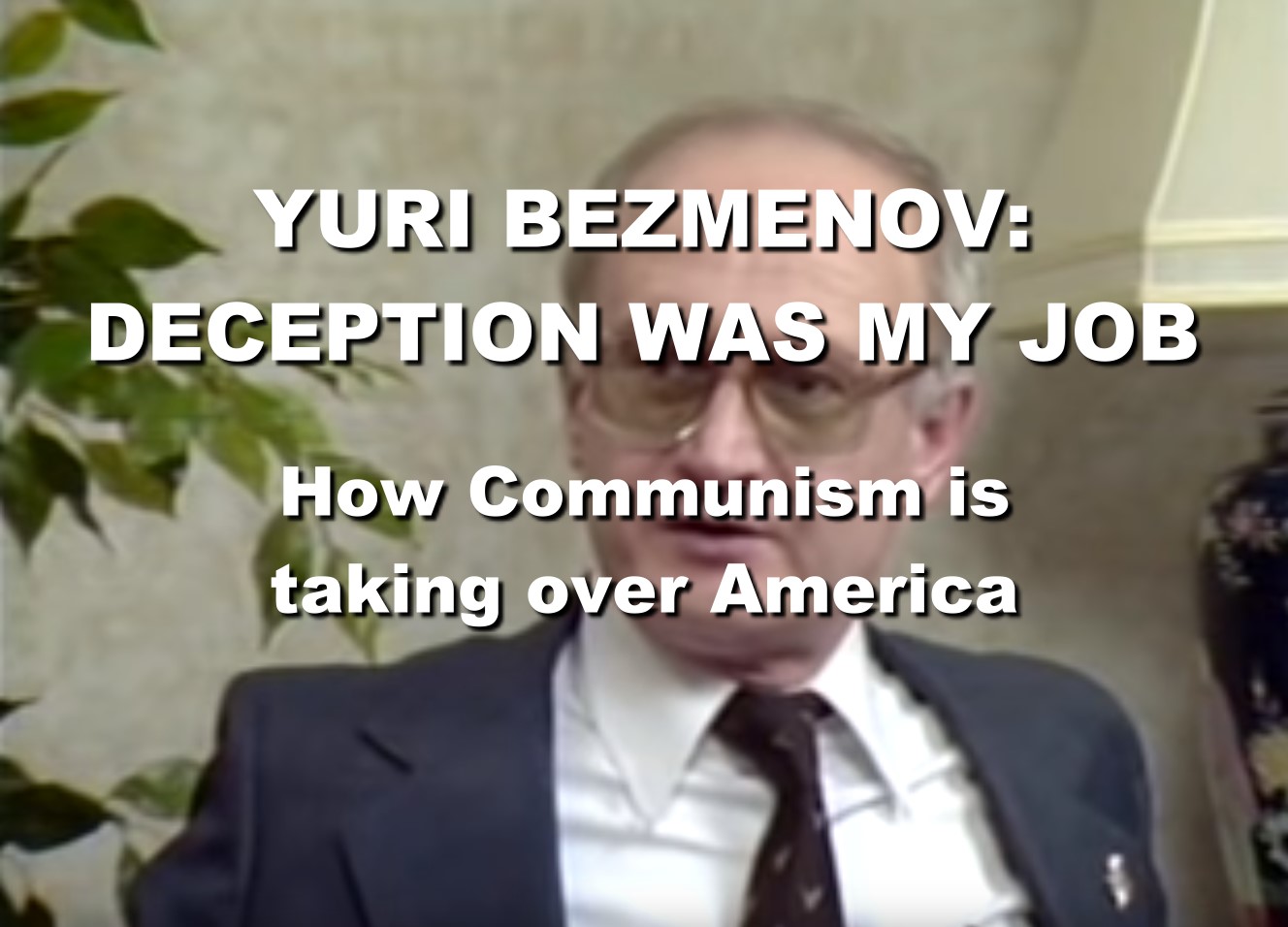 This is G. Edward Griffin’s shocking video interview, Soviet Subversion of the Free-World Press (1984), where he interviews ex-KGB officer and Soviet defector Yuri Bezmenov who decided to openly reveal KGB’s subversive tactics against western society as a whole. Bezmenov explains how Jewish Marxist ideology is destabilizing the economy and purposefully pushing the U.S. into numerous crises so that a “Big Brother” tyranny can be put into place in Washington, how most Americans don’t even realize that they are under attack, and that normal parliamentary procedures will not alter the federal government’s direction. He then explains how Marxist leaders use informers to make lists of anti-Communist and other politically incorrect people who they want to execute once they – actually a Jewish oligarchy – come to power. The oligarch’s secret lists include “civil rights” activists and idealistically-minded “useful idiot” leftists as well. Bezmenov provides several real world examples of how Marxist leaders even execute and/or imprison each other. Also he explains how American embassy employees were known to betray Soviets attempting to defect, how there existed a “triangle of hate” in the Soviet government, why he realized that Marxism-Leninism was a murderous doctrine, and how the CIA ignored (or didn’t care) about Communist subversion. He also mentions that revolutions throughout history are never the result of a majority movement, but of a small dedicated and highly-organized group who seize power, whether for good or bad. Next he explains how the American mass media spread lies about life in the Soviet Union. Bezmenov also explains how the LOOK magazine article falsely claimed that the Russian people were proud of their victory in the Second World War, where in reality the Judeo-Bolshevik-Communist-Marxist government was happy that Hitler had been defeated so that they could remain in power. Find out how the KGB utilized various individuals to undermine the Western society in its morals and values.
Share this post
Previous
Next