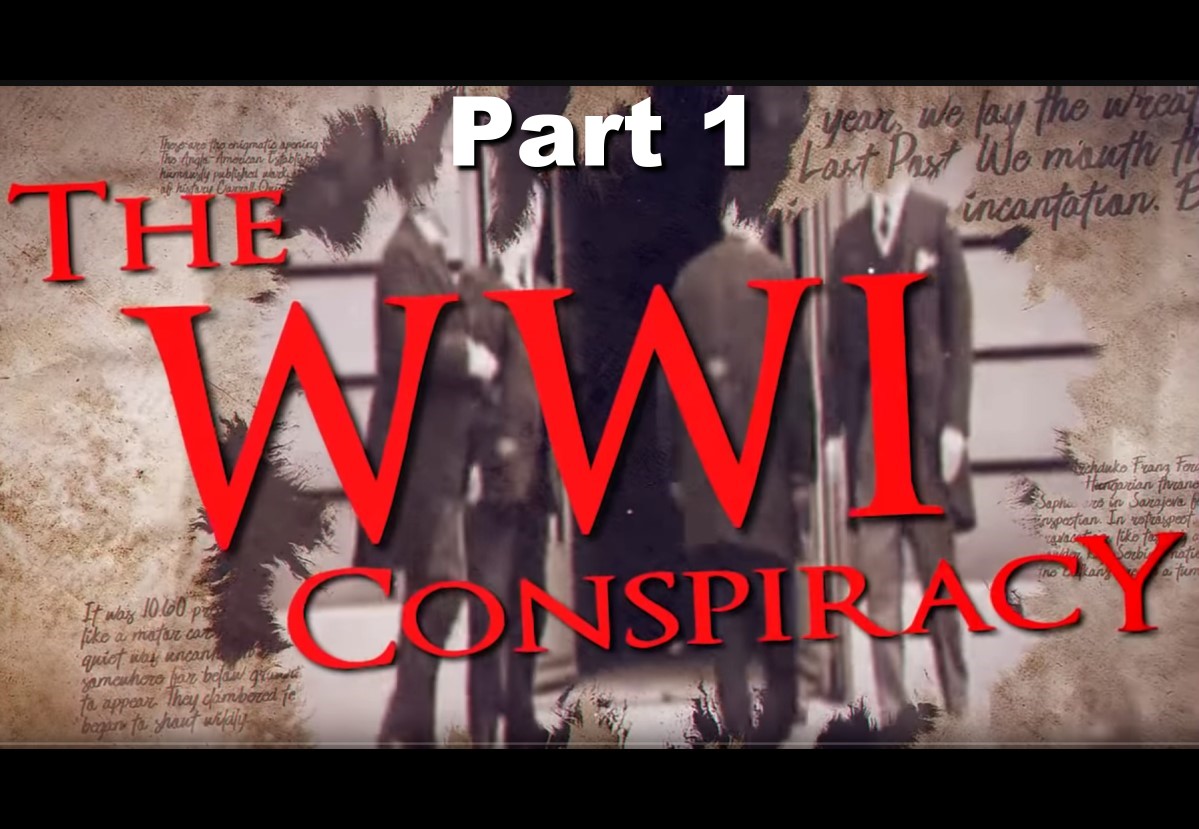 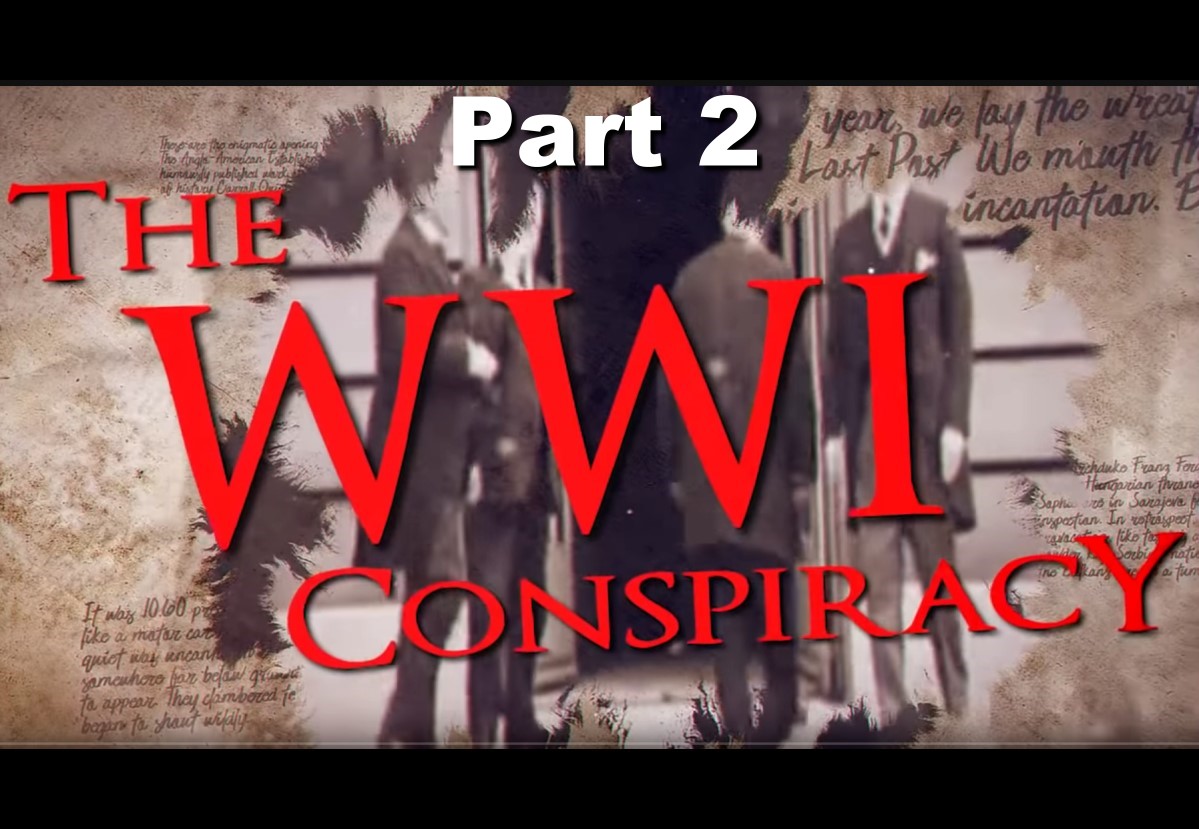 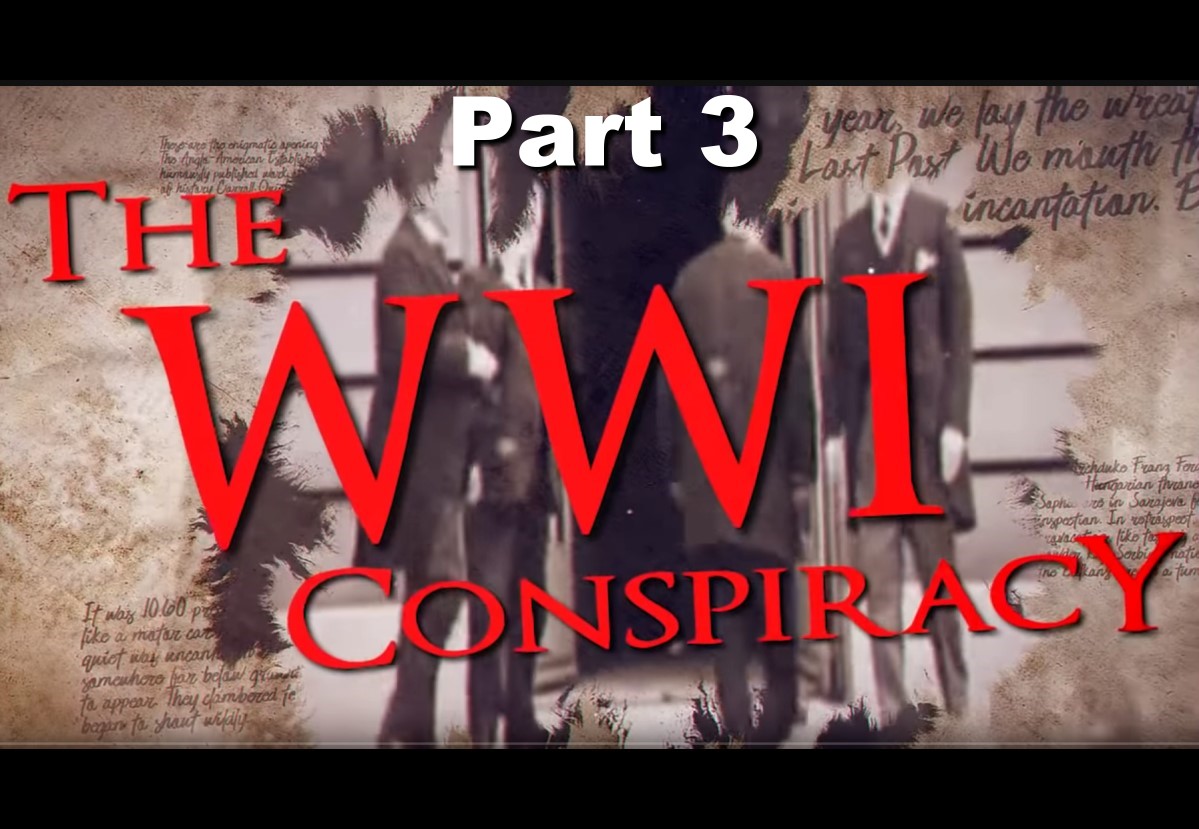 TRANSCRIPT AND MP3/MP4 DOWNLOAD FOR THIS DOCUMENTARY: https://www.corbettreport.com/wwi/
Difficult as it had been for the Round Table to maneuver the British Empire into the war with Germany, it would be that much harder for their American fellow travelers to coax the United States out of its neutrality and into World War One. The cabal was going to have to leverage its control of the press and key governmental positions to begin to shape public perception and instill pro-war sentiment. And once again, the full resources of these motivated co-conspirators were brought to bear on the task. Join The Corbett Report for Part Two of The WWI Conspiracy.
Share this post
Previous
Next